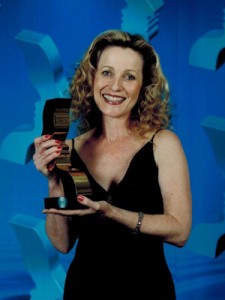 Theatre, Film, and Television Actress for over 30 years 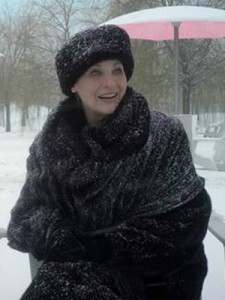 Jury Citation for Kate Trotter for Best Actress Award in Mumbai: Not only was she beautiful, a gentle reminder of what someone might look like if you mixed Sofia Loren with Meryl Streep and Catharine Deneuve, but gave a power punched performance as the mother. Her dignified and sensitive portrayal of a mother who suffered a love less marriage, having to deal with a daughter coming to terms with her sexual identity and preferences, and ultimately finding her own sexual transformation won our hearts. The Jury is pleased to award the Best Actor to Kate Trotter, who played the role of the mother Alice in the film, Tru Love.
Read the Review 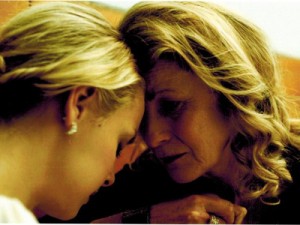 Youth and the Law

Working together with a well-known and respected author and family and child rights lawyer, Jeffery Wilson, Kate and Jeffery provide a program for young people where kids of all ages interact with judges and lawyers. They come to know the value of owning their own voices and understanding the law as it pertains to each of them and their future. For more information and upcoming events go to www.thelawandyouth.org 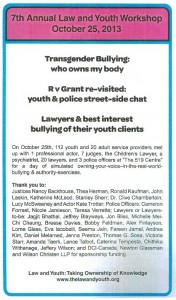 Youth And The Law Poster

Nominations and awards in acting 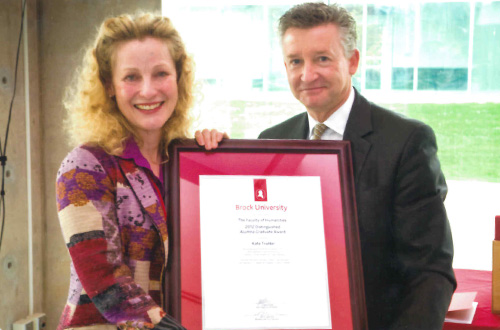 Feature Films and Movie of the Week 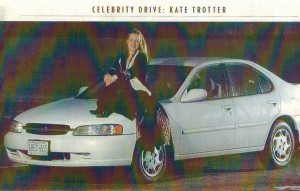 Beyond The Dream: A Legacy of Nursing at Sickkids
The Story of The Hospital For Sick Children
Lead
MHS Productions 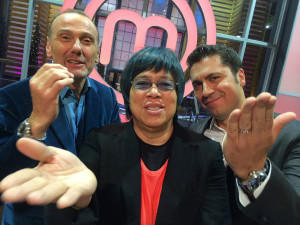 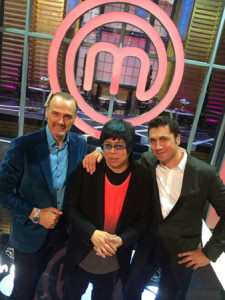 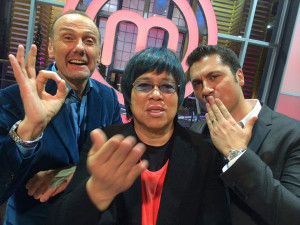